Let’s get right to the cliche, as it’s unavoidable: good things sometimes come in small packages. Netool.io proved that a few years back when they introduced the original version of their feature-packed pocket-sized network analysis and support platform, and now with their Pro version I guess we can say BETTER things also come in small packages.

Netool.io is a small US-based company, and I have been following them since Day 1. They are responsive to customer requests, quick on the support response, and quite active in their development. The visual on the original white version, then the no-slip grip black, for reference:

The quick value proposition for those not familiar: using Android or iOS apps, you connect to Netool.io via it’s built-in Wi-Fi, then rapidly demystify a slew of network goings on ranging from the config parameters of the Ethernet port you are connected to, overall information on the connected switch, key network performance indicators and more. The original feature set is detailed here.

With their initial offering, Netool.io proved that a legitimate piece of network support gear could fit in your pocket with room for your phone left over. Now, the company takes it up a significant notch with Netool.io Pro. The visual:

Note- the USB drive is NOT included, but I’m showing it connected as I was doing packet capture on my Netool.io Pro. That is one of the many features that came from the Standard version, and it worked very well in my test environment as part of the new platform. So what was added in Pro? The official feature overview is here, but the short version is configuration and automation interactions with network switches on an impressive level. From IF/THEN templates that can be imported and exported to other Netool.io devices (for supported switches) to log gathering and views to other configuration automation capabilities, the little Pro version looks to make it’s mark in an industry that is thirsty for labor saving (and error reducing) automation. It’s impressive to see this sort of capability in the Netool.io on top of everything else it can do, and the company has managed to make the UI fairly intuitive throughout- even for the more complicated operations. 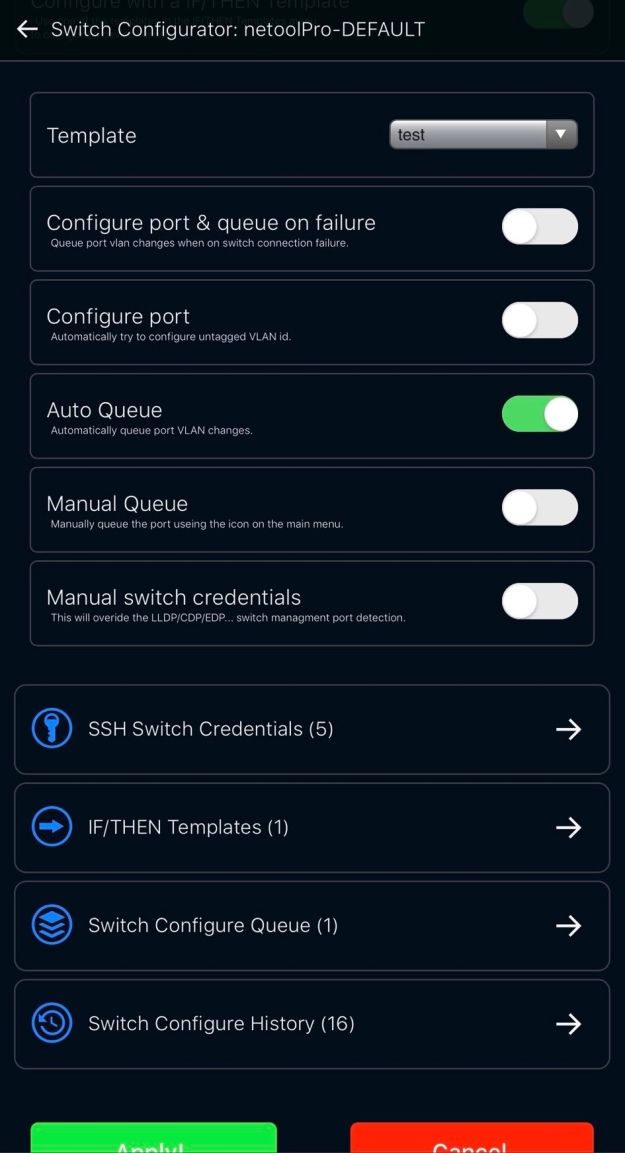 There is a lot here to take in, but this video will help you to understand all that has been added in the pro edition:https://www.youtube.com/watch?v=jkGhYP_qWL0

Here are the current supported switches, with more to be added as updates hit:

One wonderful thing about Netool.io: you buy high-function, fairly priced products, get a slew of features and capabilities (including Netool.cloud remote share if you choose to use it) without the headache and nickle-dime licence-heavy mentality of other toolmakers.

If you are in the business of network support at all, Netool.io should be of interest to you. And if your duties include switch configurations and automation is on your radar, the Pro version is definitely worth looking at. 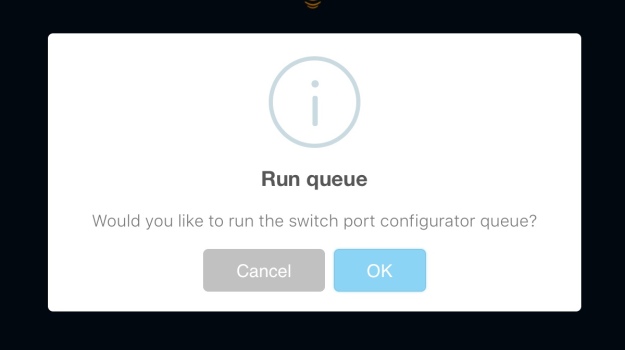 I had been pecking away at a problem at a remote site, where phantom ringing was driving staff nuts on their Ring Central VoIP phones. I’ll spare you all the nasty things I want to say about the frailty of Ring Central phones and try to stay on topic… These devices are clients on a Meraki network, which means that you can capture their packets remotely, while doing analysis locally.

It’s a nice feature, as it really helps you to exercise a common network troubleshooting task that traditionally requires you to be within the network environment to carry out. I had left the office, and my Wireshark-equipped workstation behind for the day, but found myself with free time, my iPad, and the phantom ringing problem on my mind.

Hmmm. I wonder if there are any PCAP-related apps for iOS? I doubt it, but what the hell… Let’s take a look and see if there is anything I can break down those remote capture files with… If I had my PC with Wireshark on it I wouldn’t need this… But all I have is my iPad… Let’s see..

It’s an app for iOS called Telluric, and it reads (to a certain extent) packet capture files. It doesn’t do 802.11 radio header stuff. It doesn’t actually CAPTURE packets. You can’t really do display filtering or fancy stuff like Wireshark can. But it does do a decent job when no other tools are available, provided you have access to remote packet capture and local download (or can have someone send you a pcap file).

Sure, it’s a niche app of limited value. But it helped me find the source of my problem when I had no other real options: 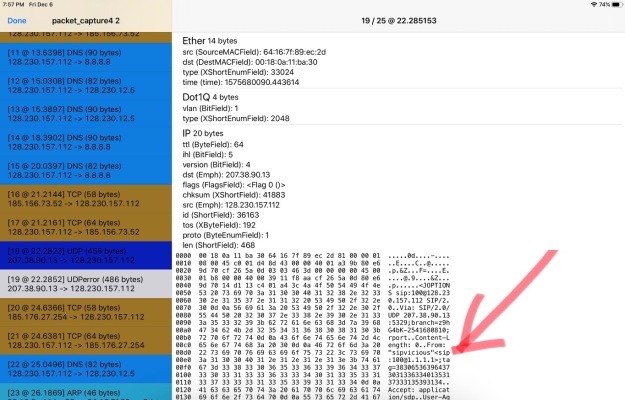 (I do know that there are online resources for dumping and analyzing packet capture files. Don’t ruin the mood.)